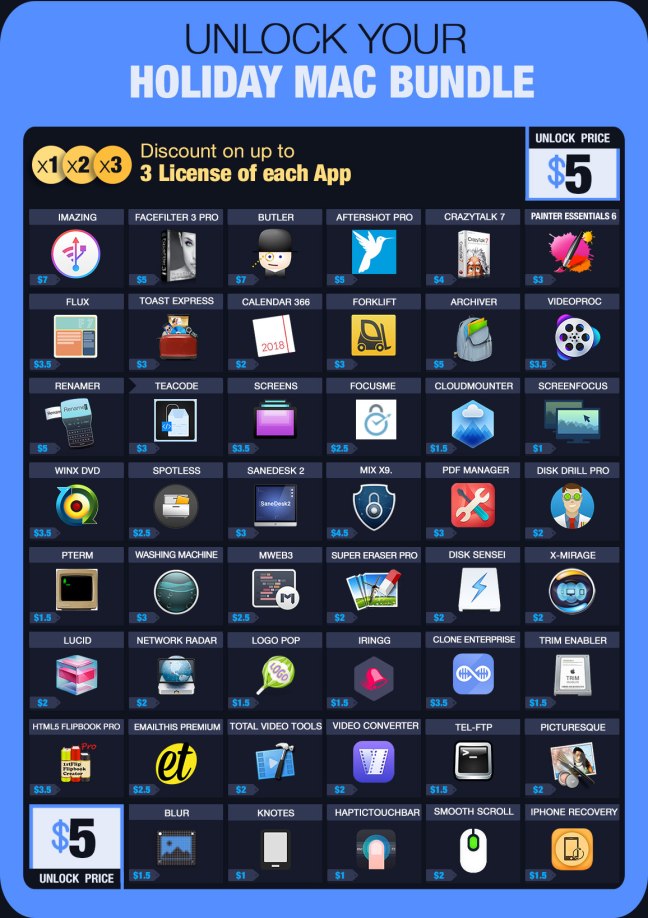 Details about the bundle: 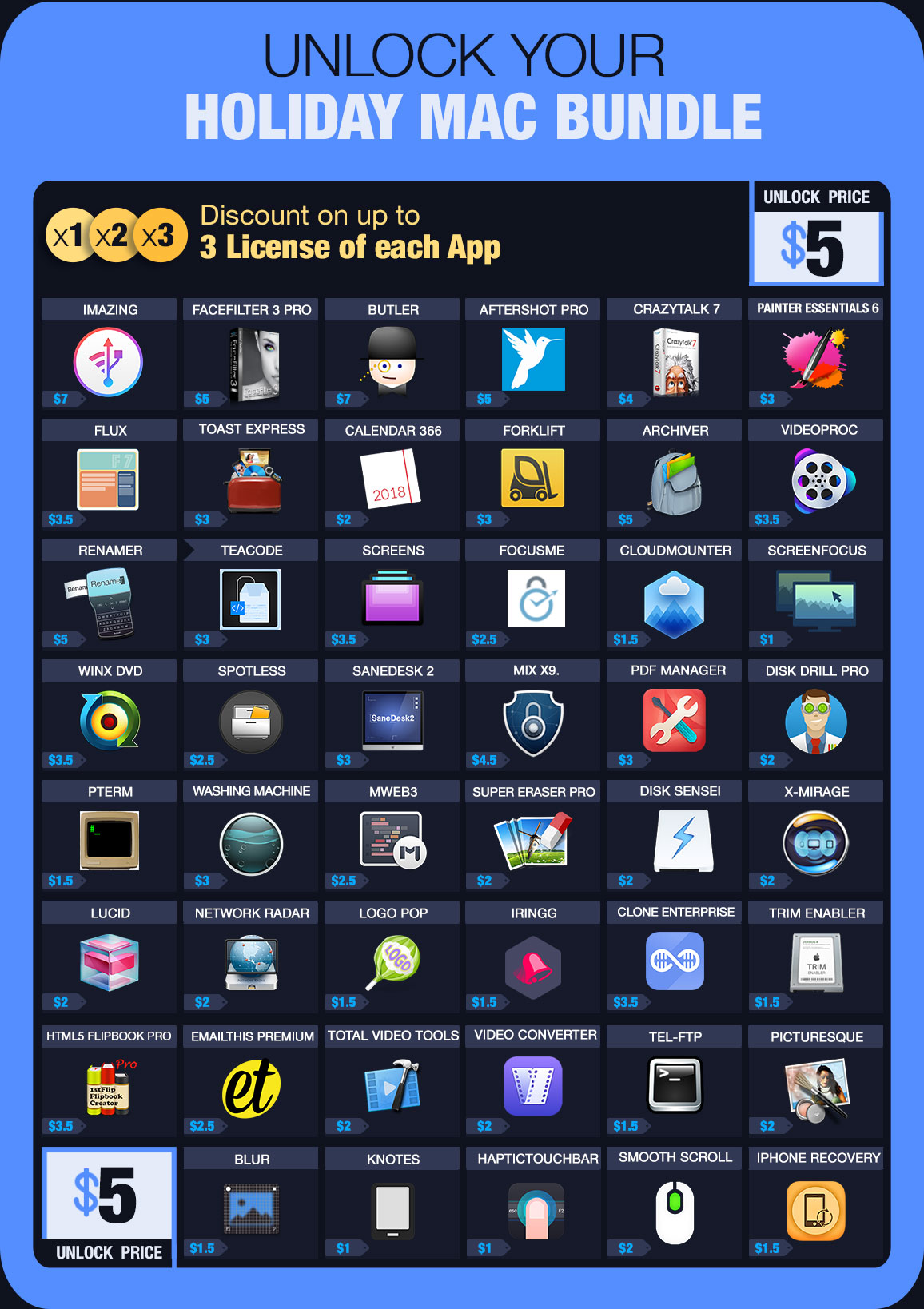 The Wine Reviews MacOS Software bundle includes Putty for Mac, Gedit for Mac, gFTP for Mac and Firewall Builder for Mac all for only $24.95 that’s a 45% discount and a savings of $20.00 off the normal retail price of $45.00 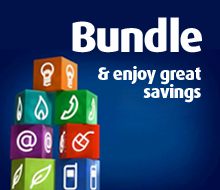 About Putty for Mac :

Putty is one of the Best Terminal Emulators available today. It Supports different types of Network Protocols such as SSH, FTP, SCP, Telnet etc.

About Gedit for Mac :

Gedit provides a simple interface from which you have access to a full text editor with programming functions and is compatible with most languages. Gedit incorporates text search and replace, spell checking, printing and support for opening almost any file.

About gFTP for Mac :

gFTP is a multithreaded File Transfer Protocol client program. It is most used on Unix-like systems, such as Linux, Mac OS X and Sony PlayStation 3. It includes both a graphical user interface (GUI), which utilizes the GTK+ graphical toolkit, and a command-line interface. gFTP has been translated into over 45 different languages.

About FireWall Buliber for Mac :

Firewall Builder : Is a flexible and powerful tool that allows you to build firewall configurations and policies for multiple firewalls/machines based on iptables, ipfilter, OpenBSD pf, Cisco ASA & PIX, or Cisco FWSM. fwbuilder uses objects and functionality like drag-and-drop and search-and-replace to help ease configurations. You can install the fwbuilder on a separate machine and then either manually transfer the configurations or securely deploy via SSH or SCP.